How to Defeat the Mexican Drug Cartels

Today marks the 35th and final day of the government shutdown. President Trump will approve a 3-week short term funding plan during which Republican and Democrats will discuss their plans for border security. President Trump is still fighting for the wall to be built in order to protect U.S. citizens.

A great goal President Trump has is to reduce the amount of illegal drugs being smuggled into the U.S. Democrats view the wall as unnecessary and not worth the cost. They have offered money to beef up border security, but no money for a wall. But a real debate needs to be had about what really would be the most effective way to reduce illegal immigration and the illegal drug flow into the U.S.

The large majority of drugs smuggled into the U.S. are carried through legal ports of entry, not across areas where there isn’t a border barrier. 90% of heroin seized along the border, 88% of cocaine, 87% of methamphetamine, and 80% of fentanyl in the first 11 months of the 2018 fiscal year was caught trying to be smuggled in at legal crossing points. This suggests that a wall is most likely not going to stop the flow of illegal drugs into the U.S. Mexican drug cartels are responsible for the majority of the drugs being smuggled across the border.

The drug cartels in Mexico have massive amounts of power. “Mexican cartels smuggle more drugs into the U.S. than any other criminal group.” 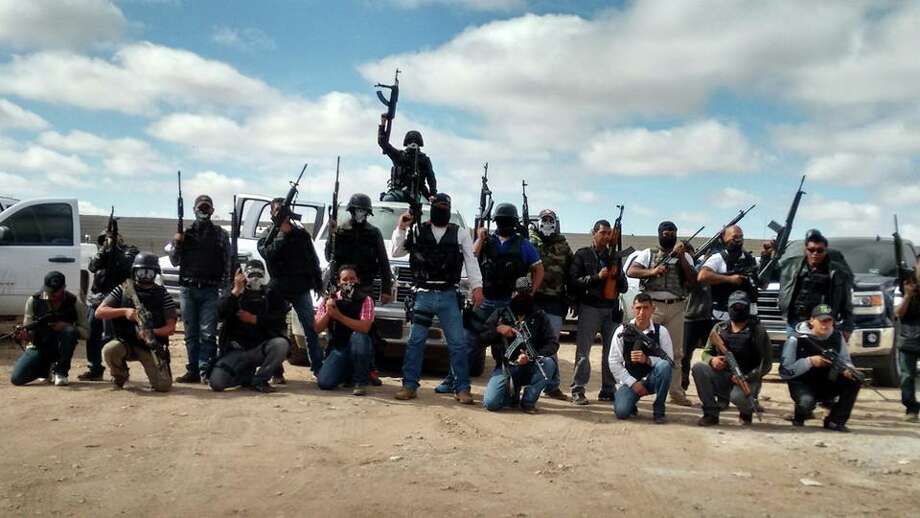 The rule of law in Mexico is very weak compared to the U.S., and drug cartels like the Sinaloa Cartel and Los Zetas basically run the show. As the cartels have expanded, they have “diversified” their operations and entered the business of human trafficking as well. With little rule of law, the cartels are left to do what they want in Mexico. Their influence even seeps into the U.S. and possibly into border patrol itself. So the question “How do we stop the flow of illegal drugs and immigrants into the U.S.?” really should be “How do we stop the Mexican drug cartels that smuggle illegal drugs and immigrants into the U.S.?” I believe there is asimple policy solution to this question, and it doesn’t involve a wall.

The main money maker for the cartels is undoubtedly drugs. It is estimated that the drug cartels make $18 billion to $39 billion from drug sales in the United States each year 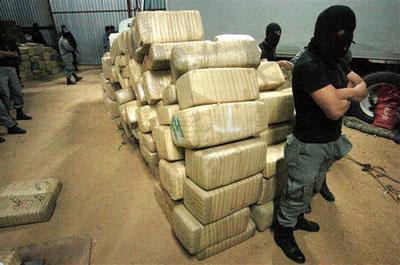 . Although the drugs that are smuggled, like cocaine, heroin, fentanyl, meth, and to some degree marijuana, are all illegal in the U.S., there is a huge demand that the cartels are filling here. To a great degree, the harsh drug laws in the U.S. are giving the Mexican cartels their power.

A simple solution to destroy the cartels then would be to legalize all the drugs they are smuggling into the U.S. As an example to what would happen, states that have legalized marijuana since 2014 have caused a 78% reduction in marijuana confiscated at the border since 2013. By allowing U.S. marijuana producers to compete with the Mexican drug cartels, the amount of marijuana smuggled into the U.S. has fallen dramatically. It just isn’t as profitable for the cartels to sell it as much anymore.

With this evidence as backing, I would propose that marijuana use and production should be legalized by the federal government. The same should be done with the other drugs being smuggled, like cocaine, heroin, fentanyl, and meth. While these drugs are much more harmful than marijuana, wouldn’t you rather have them regulated by the U.S. government rather than the Mexican drug cartels?

The illegal drugs that come over the border are not regulated at all. The individuals who prepare the drugs are not doctors or pharmacists, and they don’t care at all about the well-being of the drug users. “In 2013, 77 percent of deaths involving prescription opioids involved mixing with either alcohol or another drug.” 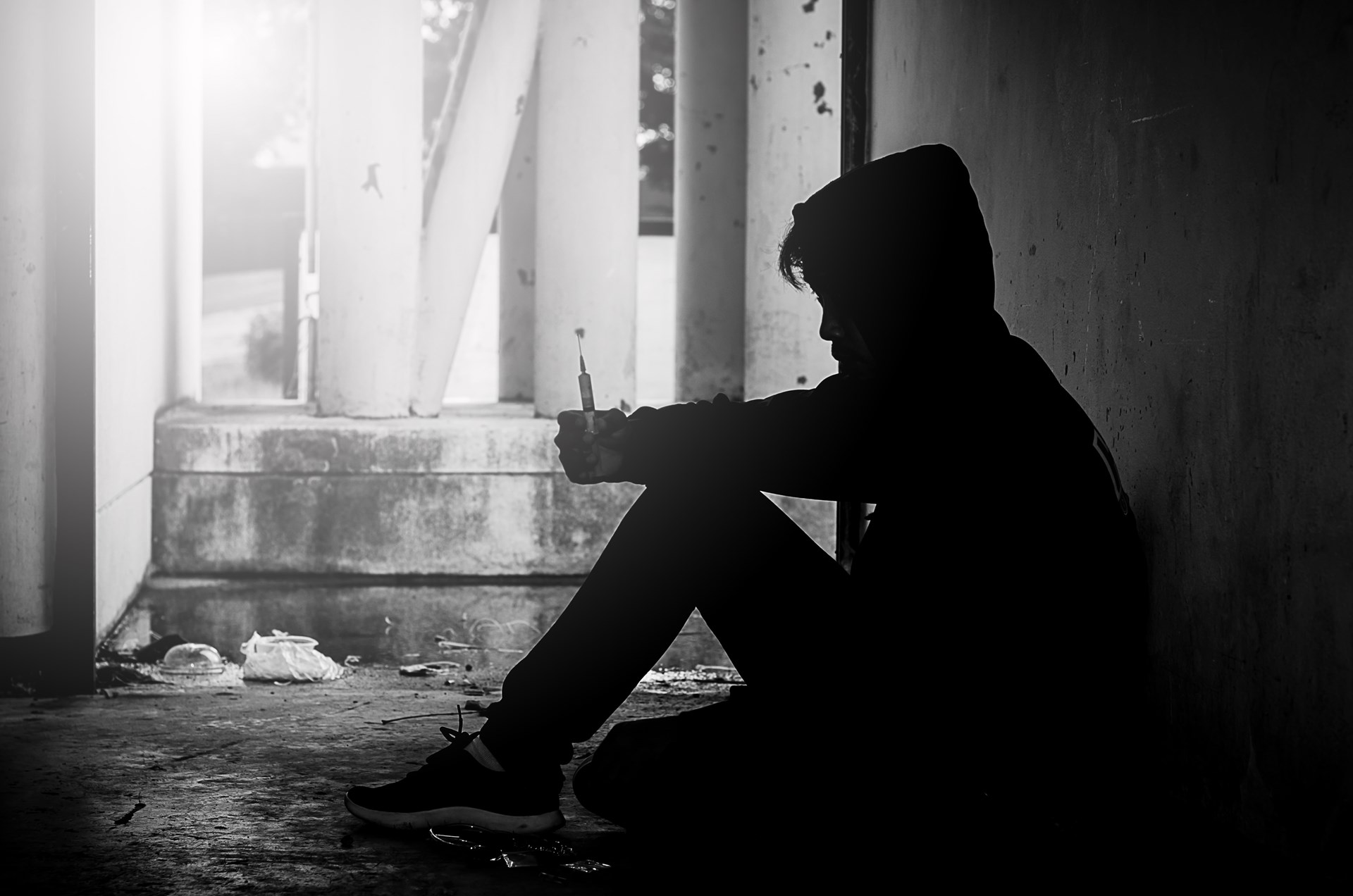 Drug users can’t be certain the drug they are using is actually what they were told it was. Overdoses due to cocaine being laced with fentanyl have increased dramatically the past few years. If these drugs were legalized, the government could regulate the production and use of the drugs with much greater ease. Overdoses would decrease dramatically and tax revenues collected off the drug sales could go to providing rehab for addicted drug users. These drugs could be used for their real purposes rather than only for abuse.

In 2001, Portugal decriminalized all drugs, including opioids. Since then, drug related deaths have fallen substantially. In 2012, there were only 16 drug-related deaths in the whole country of 10.5 million people. The same could be done in the U.S. and I believe we would have similar results. Just because drugs are legal does not mean everyone would use them. Would you use heroin or meth if it were legal? Most would say no.

Legalizing drugs would cut into the power and profits of the Mexican drug cartels. Their businesses would fail due to the greater competition they’d experience producing drugs. Drug smuggling would no longer be profitable, and the cartels’ side projects, like human smuggling, would take a hit. U.S. drug consumers would benefit by experiencing less overdoses and by being able to receive help for their addictions.

As I said before, the real question isn’t just about how to stop illegal drugs and immigrants from crossing the border. It is about how we can destroy the cartels that supply the drugs. A wall won’t stop the drugs from coming through. But that can be done by legalizing all drugs in the U.S. and regulating them.

4 thoughts on “How to Defeat the Mexican Drug Cartels”

If you like our work and want to support us, you can do so by sending cryptocurrency to the following wallets: